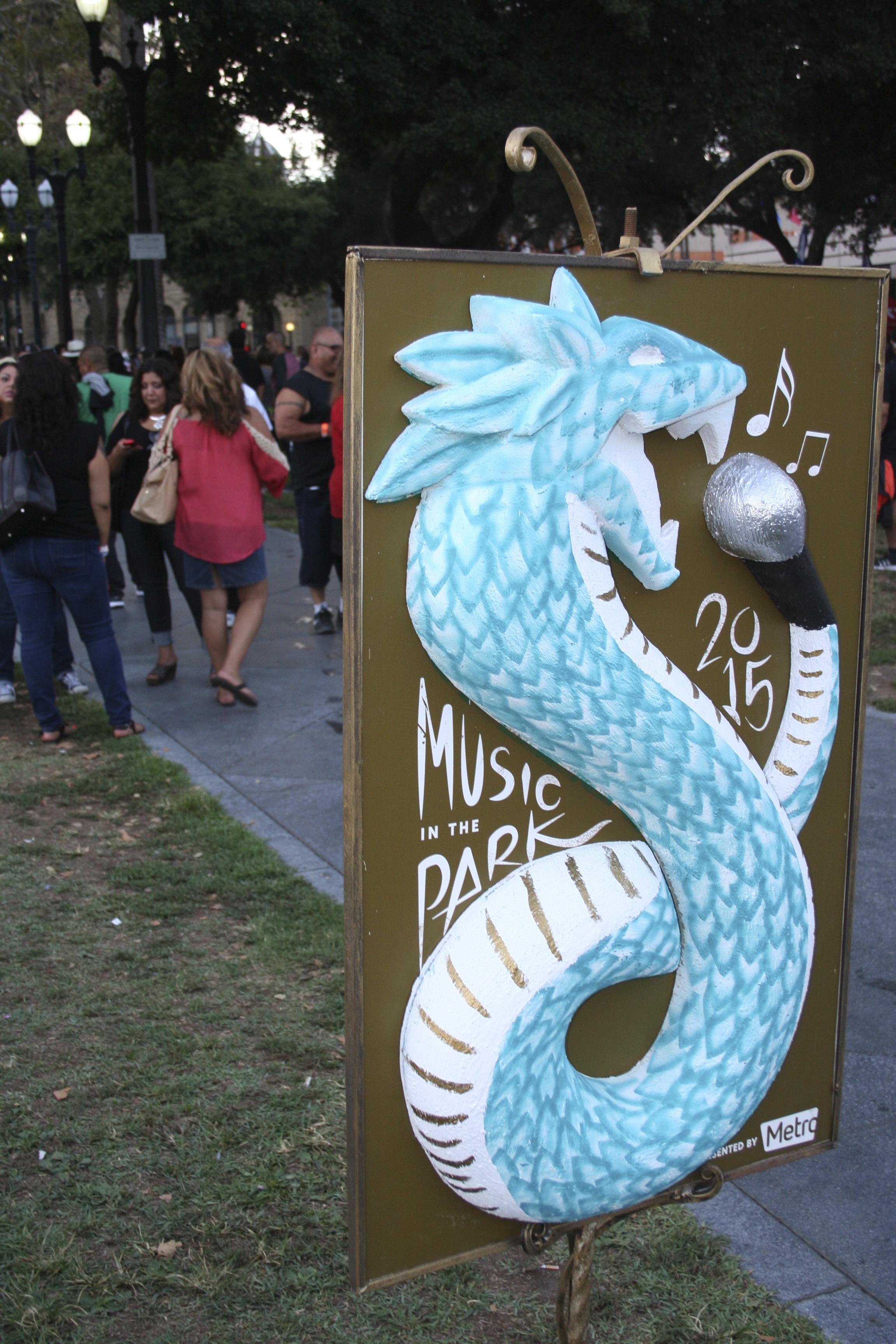 On Friday, August 28, thousands of people enjoyed an evening with award winning rock band Los Lonely Boys in Plaza de Cesar Chavez, located in downtown San Jose. VBO was on site to assist in the management of the gate ticketing, facilitating entry for music lovers who had already purchased tickets, and providing the technology for those who still needed to buy them.

Lines were separated into Pre-sold, Cash and Credit. This event had a large number of pre-sold tickets, and 5 people using the VBO Touch app were deployed to scan them in, upon which time a wristband would be given to them for entry. Credit sales were easily handled using the VBO Touch Linea Pro interface. This device has a built in credit card swiper, and turns the phone into a laser scanner, making QR code scanning even faster.

To find out about using the VBO Touch for your event, get ideas for event management, or if you have questions about the Linea Pro device, get in touch with a VBO rep today! 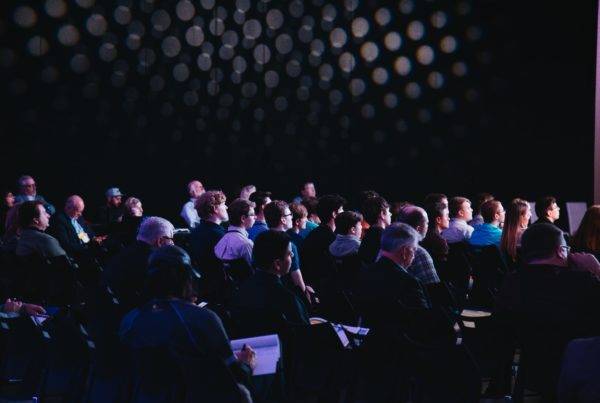 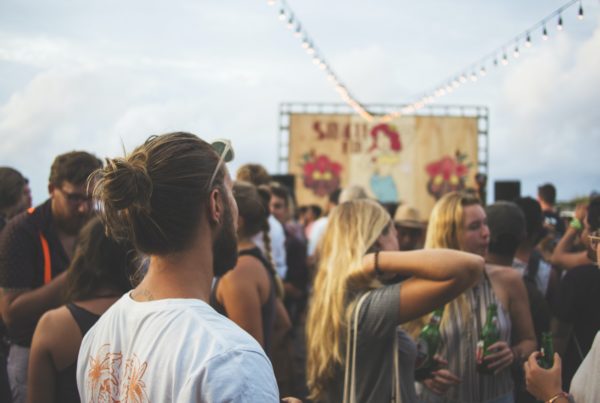 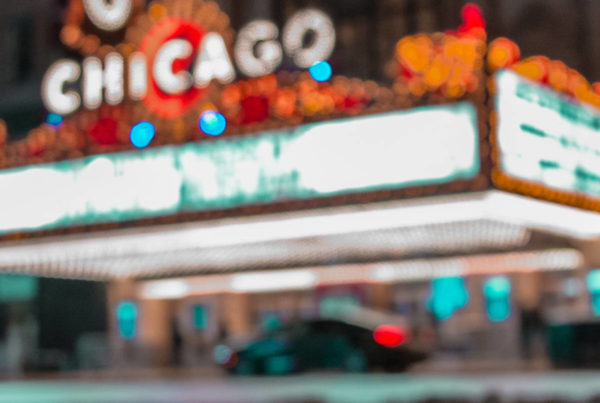