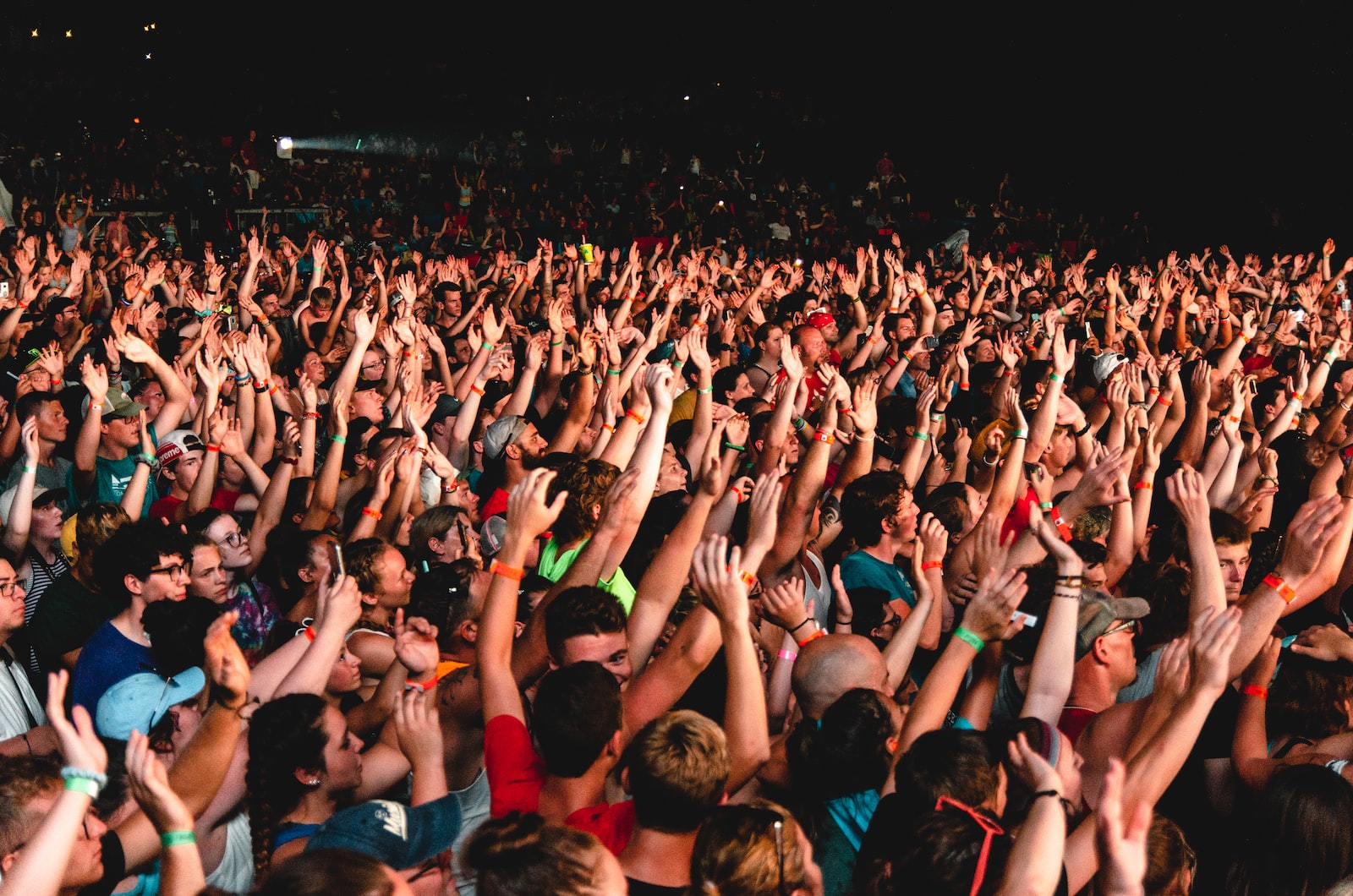 Ticket queuing technology that won’t let down your fans

When launching a major event, you’ll need a ticketing software that can handle the hundreds or thousands of fans who want to buy tickets! With a recently enhanced built-in queuing feature, our all-in-one ticketing solution is ready to handle multitudes of patrons all coming to your website at once without the risk of crashing or freezing. Used with major success during an event with our partners in Europe, the queue was able to handle thousands of sessions at once, ensuring every fan got their tickets. When you need a system you can trust, our queuing technology will help you to support each member of your fanbase while they buy.

The Downfalls of Faulty Ticket Queuing

As more and more venues open up as the pandemic improves, fans are more ready than ever to finally see their favorite performers again. Live music events are met with thousands of eager fans who want tickets, so ticket platforms need to be ready to tackle huge traffic spikes. Without a successful queue going into the purchase process, fans risk losing their chance at tickets, which was proven true in Ticketmaster’s now infamous debacle with Taylor Swift’s “The Eras Tour”.

With millions of fans across the entire globe, “Swifties” were thrilled over the musician’s long awaited tour, which would be her first since 2018. Yet fans were dismayed when Ticketmaster, one of the biggest monopolized ticketing platforms in the world, produced a queue that couldn’t handle such a large amount of traffic. Trapped in the queue for hours, glitches and apparent “bot attacks” caused page refreshes and crashes, resulting in thousands of fans losing their place in the queue and not being given the opportunity to reach the purchasing page. Unable to manage such a huge number of people in the queue, their software crashed over 5000 times despite Ticketmaster representatives claiming all was well. Left heartbroken, Taylor Swift herself made an apology statement on Instagram stating that she was promised “[Ticketmaster] could handle this kind of demand.” Some fans are even taking legal action against Ticketmaster.

What would have happened if a successful ticketing queue had been used? And is there a ticketing platform with a queue that can handle traffic without crashing?

A New Era Of Ticketing Queue

The simple answer is that there is a platform with successful queuing. Here at VBO Tickets, our team has put in the work to develop queuing functionality to ensure high traffic on your website gets properly managed so you can handle thousands of sessions at once without crashing. Not only is the ticket queue effective, but it’s also built within our actual system. Rather than using third party softwares like Queue-it, our queuing technology was built into our existing software and will go into effect as soon as a ticket buyer threshold is reached. No need to monitor visitors to turn anything on or check any boxes; the queue will automatically kick in and begin allowing purchases within your system without affecting other promoters.

Our queue was built to aid in stress-free, large scale selling, and definitely lives up to its expectations. Most recently, our partnership with European promoters in fall of 2022 highlighted the abilities of queuing and allowed for the promoter to sell mass amounts of tickets without crashes or glitches. In anticipation of high traffic levels, our team was ready with hardware and server resources to regulate buyers in case the queue needed extra support. But the queue hardly experienced any strain; instead, it was able to support the thousands of buyers on its own without failure. Built with promoters like our European partners in mind, our queue is ready to handle mid-sized events of over 100,000 sessions to provide a Ticketmaster alternative for medium venues with lower fees and none of the lag time.

The Future of Queuing with VBO Tickets

Here at VBO Tickets, we want to change industry standards by providing you with high quality features to make your ticket sales easy and simple. Our queue works to modernize your ticketing experience by allowing thousands of buyers to enter your system at once, expanding your sales at a fast rate. With sales optimization in mind, the queue is a fine-tuned and dynamic feature that will challenge current standards and elevate your event management to the next level.

When you want to run an event that will bring thousands of customers to your site all at once, you’ll need to make sure no fan is left behind. By using a proven ticketing queue, each patron will get a chance to purchase tickets online without fear of losing their spot due to crashes or glitches. Our queue is simple, effective, and successfully moves people throughout the purchasing process to secure their tickets to your large events. Don’t stress about a ticketing platform that can’t handle your dedicated fans: trust that VBO Tickets’ built-in ticketing queue will support your organization with ease.

Want to utilize SSO for your institution?

Let’s have a quick chat to discover how we can meet your needs with our Single Sign On integration!

I'm part of VBO Tickets' marketing and onboarding teams to help introduce you to our all-in-one event management software. I like writing informative blogs and web content to keep you up to date with our system, as well as helping new promoters with their onboarding process. 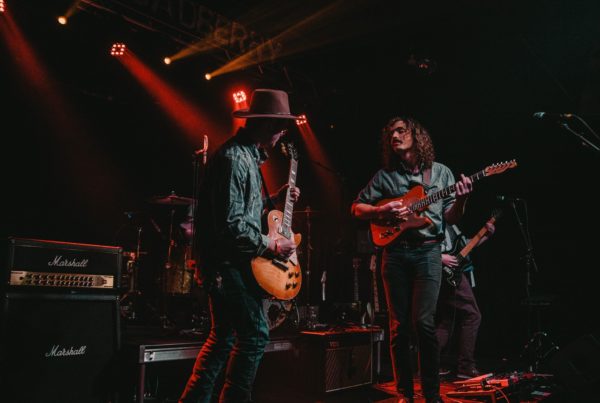 5 Features to level up your event ticketing platform in 2023 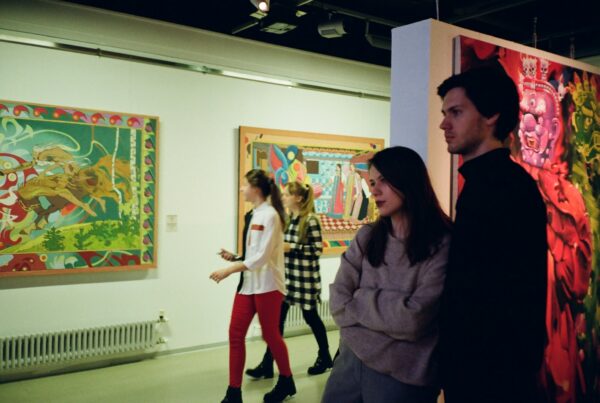 6 Features Your Museum Ticketing Software Must Have for Successful Exhibits 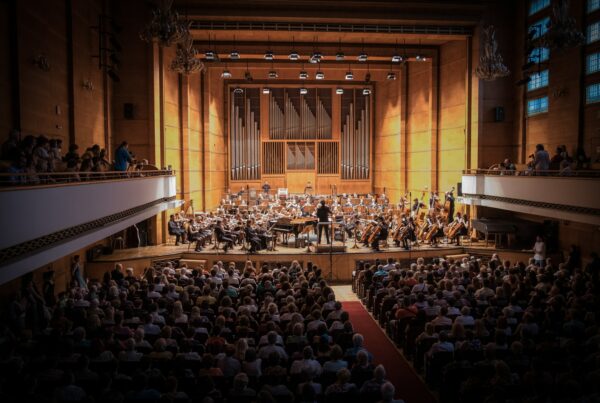